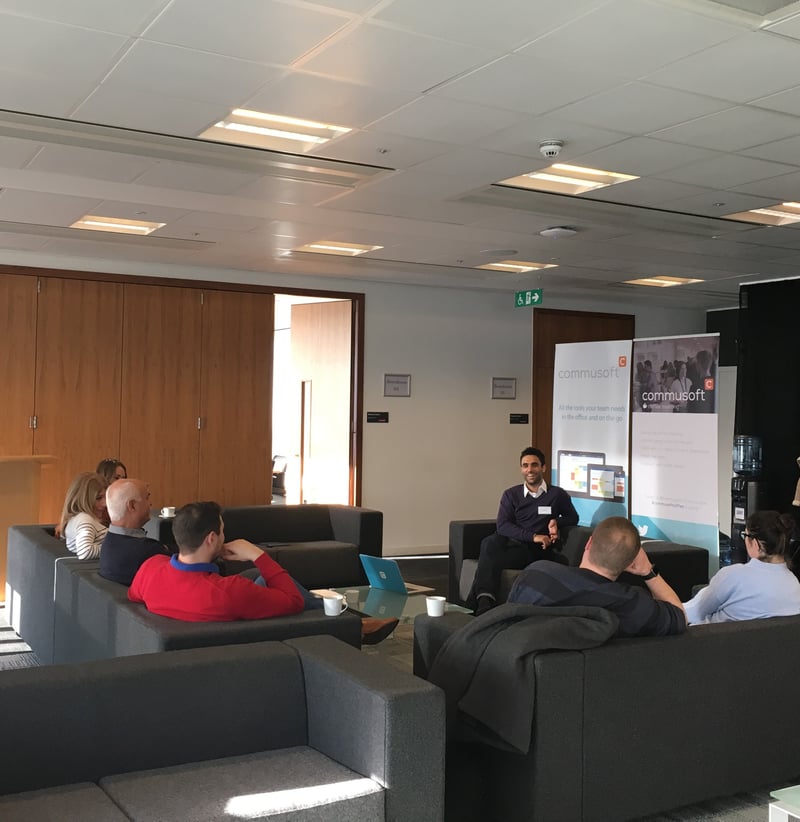 Thanks for making Commusoft's first coffee morning a success!

Last Wednesday, we organised our first coffee morning here at Commusoft HQ – and I have to say it was a great deal of fun!

We started with breakfast, which was enjoyed looking out at the beautiful view of London's Canary Wharf right opposite our offices. The discussion then moved on to how people could optimise their experience of using the Commusoft software.

Next, founder of Commusoft Jason Morjaria spent a bit of time talking about the highs and lows of 2016 from Commusoft's perspective and sharing the company's plans for 2017. Attendees were then able to speak with Nisha, our head of client operations, about any problems they might be having with the system and how these could possibly be resolved.

All in all, it was a wonderfully relaxed way to hear your voices and get your ideas of where the company is going – we hope we get to meet more of you next time! It always makes such a huge difference to be able to put faces to the names we hear. :) 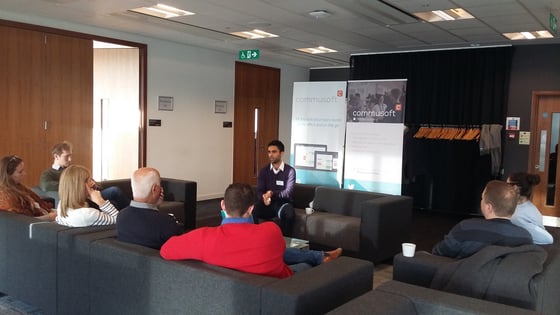 Last year was a big one for Commusoft, and below are only a few of the many highlights from the past 12 months:

Over the next few months period, we're hoping to release:

Commusoft wants to be the best job management system in the world, so we’re also working on our jobs, parts and engineer to-do list features. This includes a range of further features that we know will make a massive difference to companies this year.

Stock control is another major area we’ve been working on for a number of months and plan to finalise in 2017.

Our new engineer workflows and to-dos will help you define the work you expect your engineers to complete. They will let you define exactly what’s needed and will let engineers know they shouldn't leave site until those specific tasks been completed.

Our user experience team has also spent the past few months talking to electrical, fire and security companies with the aim of provide industry-specific features and tools to better help you manage and grow your business.

These features won't just mean improvements for electrical contractors or fire and security firms – they’ll improve the experience of the software for everyone involved and make it that much for flexible for you. 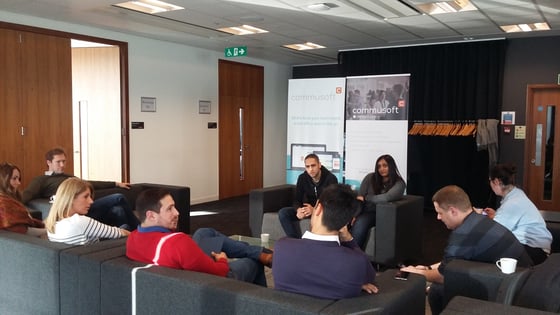 I hope that you can see Commusoft is planning a fantastic year of features and performance improvements!

If you'd like more information on any of Commusoft's plans for the next year, we'll be hosting our second coffee morning shortly. Stay tuned for more information, or email me at marine.klein@commusoft.co.uk. 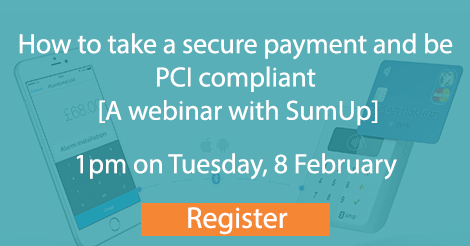