Product Blog > Commusoft app: iPhone and iPad get a much needed update 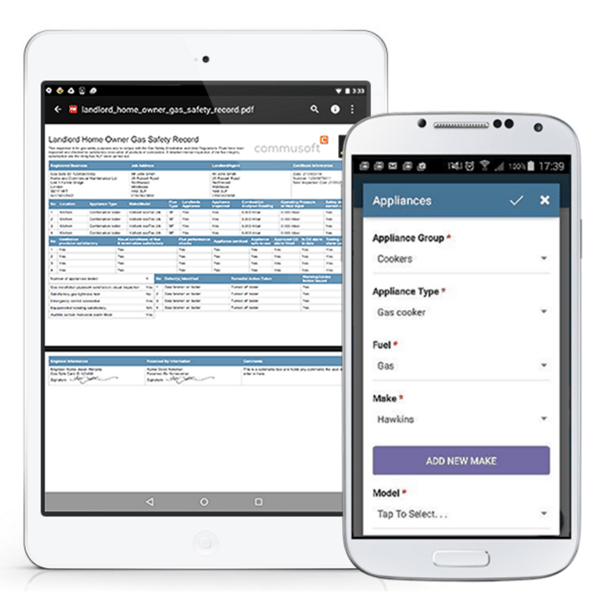 Commusoft app: iPhone and iPad get a much needed update

This week the Commusoft app for iPhone and iPad application for field service engineers was updated twice.

Our team have been working around the clock to make a number of improvements and changes to make things run smoother and make engineers lives easier. 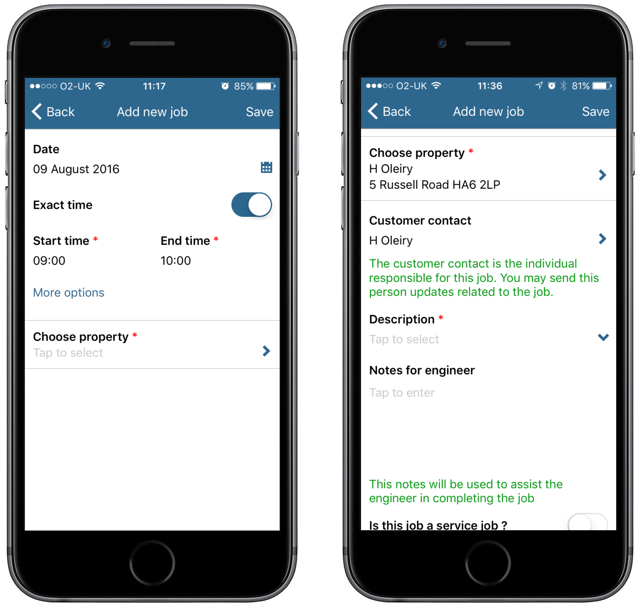 We've had some fantastic feedback over the last couple of weeks around how the add estimate/job process was a little confusing.  Engineers found the form a little overwhelming and struggled to understand without assistance from our client services team what to do.

We're happy to announce we've tweaked and changed the interface to make it significantly easier to use.

Improvements to emailing from site 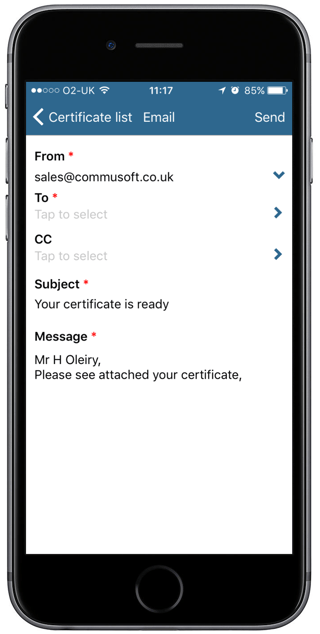 Emailing from site is incredibly useful.  It allows any engineer to send import documents and information like invoices and certificates without having to rely on the office.

However, what if you come to email an invoice and the contacts email address hasn't been saved?

It's now possible to simply add a contact or edit an existing contact's email address from within the email form.

We've made the interface much easier to understand and use, reducing confusion and making things run more smoothly for users.

We've had a few bugs reported on estimates which have been squished once and for all.

We've found a few spelling mistakes/typos as well as a few bugs which i'm pleased to say have been eradicated.

We've made a number of small tweaks to the iPhone and iPad diary to make it smoother and more pleasurable to use.

It now automatically scrolls down to the current date on the iPhone list view, the icons are slightly larger and the usability of adding events via click and drag is nicer and smoother.

Let us know how these changes make you feel about the diary as we're keen to make it the best, most usable diary possible.