Business Blog > Why should you support Gas Safety Week? 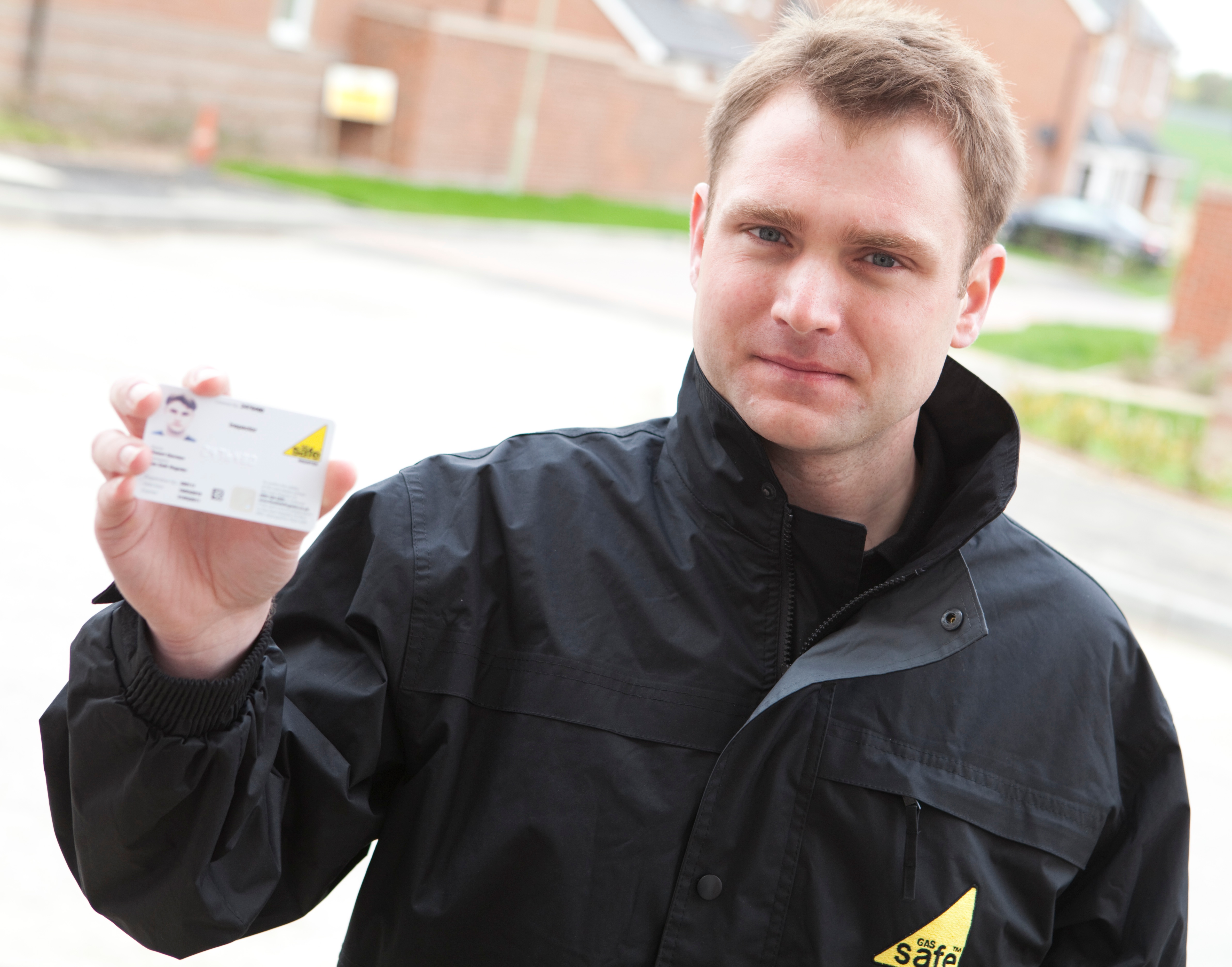 Why should you support Gas Safety Week?

First launched in 2011, Gas Safety Week has made considerable progress in a relatively short period of time, gaining supporters from all areas of industry and society.

Last year saw its list of supporting organisations exceed the 5,000 mark and no doubt this year's number will show another significant increase.

Co-ordinated by the Gas Safe Register, the campaign has gained high levels of attention and established a momentum that should see it continue to grow for some years to come.

This year's initiative was again officially launched with a Parliamentary reception and the www.gassafetyweek.co.uk site has also been expanded in recent years to include numerous supportive elements, such as various tips on how to follow best gas safety practice and information on areas where dangerous gas appliances have been discovered, as well as a free service to sign up to that will send a text message or email to remind end users of the need to book the annual service for their appliance.

Further to this, information on the Gas Safety Week supporters and their various efforts to promote the week and raise awareness of safety issues are also included. However, the most dramatic impact is undoubtedly the area devoted to Jade Ullrich, who tells of her family's experience when moving to a new house in Newquay, Cornwall, and suffering the effects of Carbon Monoxide (CO) poisoning.

Her story must be every young mother's nightmare, with her family under significant threat. The fact that Ms Ullrich considers all members of the family to have been very lucky not to have been more seriously affected is a stark reminder of the need to treat all gas appliances - and any device that burns fossil fuels - with the utmost respect. 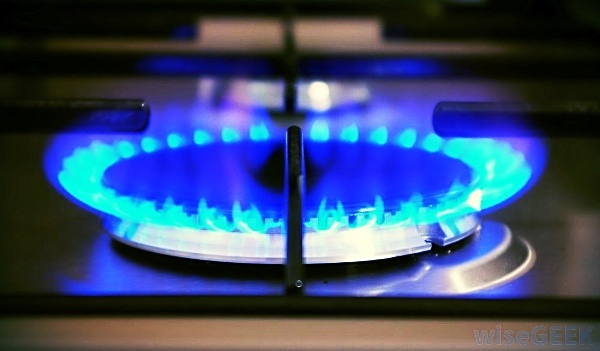 There are further examples of personal experiences from those experiencing dangerous examples of gas safety failures, any of which could be suffered by countless others on a daily basis.

The Gas Safe Register says that around 1,000 people every year are affected by CO poisoning, but with no standard practices in place to test for this, many people believe the actual figure is very likely to be considerably higher. Perhaps the campaign would gain even more support if this was more widely stated, but there is little or no discernible appetite to explore this further.

Having secured a high level of support from MPs among the more than 5,000 supporters, there is every reason to celebrate the success that the Gas Safety Week campaign has achieved to date.

It should also be noted that the initiative does not have universal support throughout all areas of the industry.

Of course it is never possible to please all the people, all of the time, but there are those that believe it could be run in a more effective manner. A quick search on LinkedIn and some of the online chat forums can provide more detail on the reasons stated for not supporting the campaign.

It should additionally be borne in mind that the campaign, in only its sixth year, is still continuing to develop, which means there is every opportunity to introduce adaptations to assuage the criticisms of its detractors.

For the present, it is undoubtably a force to be reckoned with in raising gas safety awareness that looks set to continue to grow in the years ahead.

What benefits I get by supporting Gas Safety Week?

You don't have time to write a blog post? No worries, we have already written one for you that you can share with your customers on social media channels, your website, and blog to generate more traffic! 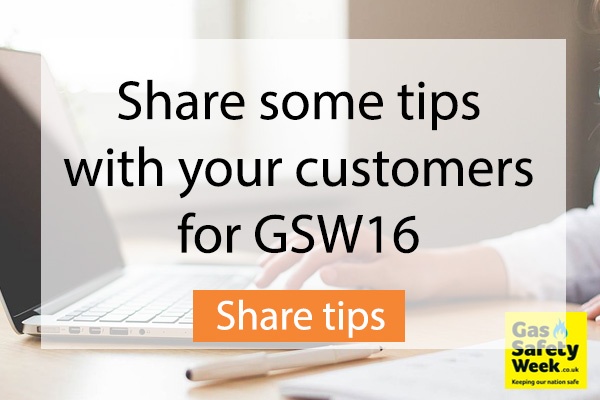 VAT: Domestic Reverse Charge - What Does it Mean for Your Business?
How to Avoid Construction Lawsuits and Disputes
Do You Need to Do a Tightness Test on a Boiler for a Yearly Service?