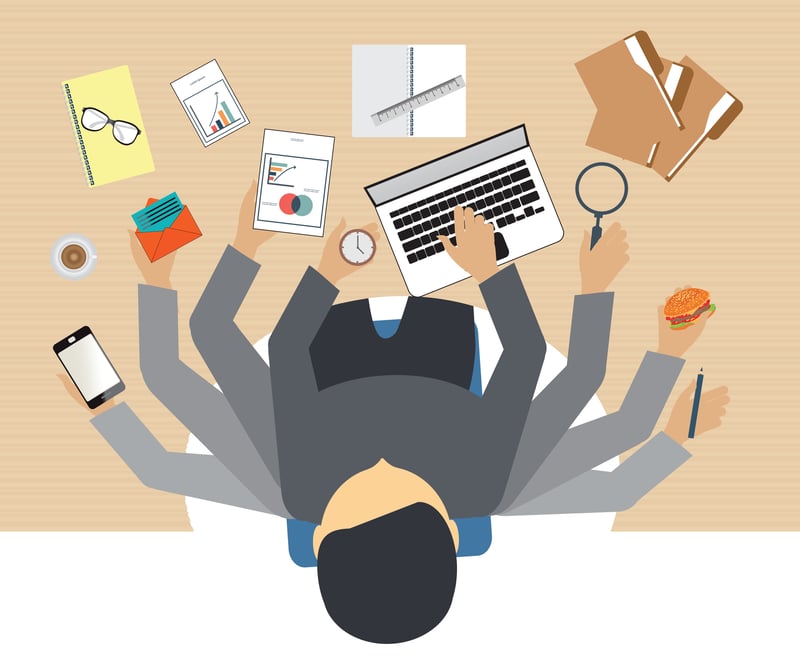 Somewhere along the way, we seem to have lost the art of focusing on one thing at a time and getting it done to the complete satisfaction of customers and other stakeholders. Just about every job advertisement you read these days requires the ability to “multitask”.

At the same time, employees often feel that the way to prove their worth to employers is to stay in the office or out in the field way longer than their contracted hours – regardless of outcomes, and regardless of what they are actually doing. There are a number of reasons for this:

Don’t get me wrong; multitasking can be a necessary skill in the modern workplace and that certainly includes field service management, but it is only helpful up to a point.

According to Clifford Nass, a professor of communications at Stanford University who has researched multitasking, “People who multitask all the time can’t filter out irrelevancy. They can’t manage a working memory.

They’re chronically distracted.” Dividing your attention among multiple tasks prevents you from allocating the time and attention that is necessary to do an excellent job, and it makes you more susceptible to errors. It is also wasteful of time and energy.

If you drop one task to work on another, when you return to it will probably take you a while to recall what needs doing next. In field service, if it may even mean starting over from scratch.

It is against the law to drive a car while using a mobile phone, for good reason.

But what is rightly regarded as a crime when you are controlling a vehicle is often seen as a virtue when it comes to fixing or controlling an IT network on which organisations and possibly many lives depend.

A study by the University of London found that participants who multitasked during cognitive tasks experienced IQ score declines that were similar to what they’d expect if they had smoked marijuana or stayed up all night.

Unfortunately for field engineers there are many temptations to divide one’s attention during brief periods of downtime, such as waiting for software to install, files to transfer or a system to reboot. On the face of it, this provides an opportunity to try and juggle several tasks and give the impression, at least, of being more productive.

Let’s look at it this way: if you, as a field service manager, followed an engineer around all day, what would impress you most about his performance? Would you be interested in knowing:

Or would it be: 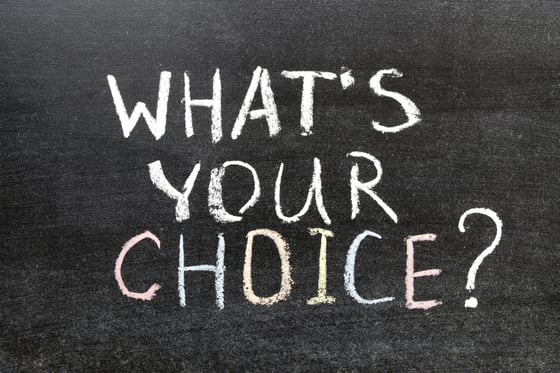 You should never confuse the two. Of course, you want engineers to be quick, but you should not put them in situations where they feel they have to hurry in order to move onto the next task, or try to perform several tasks in parallel. If you do, watch the number of recalls and customer complaints shoot up.

In addition, you need to focus field service engineers on their key skill, which is fixing things. In sport, the teams that win most trophies are the teams with the best players.

The best managers are those who allow team members to excel at what they do best.

When it comes to managing a team of field engineers, this means maximising the time they spend on billable work, and if they are not working directly on billable work, improving their core skills and knowledge So you need to look for ways of relieving them of the burden of admin rather than piling on more.

It also means desisting from relentless communication such as requests for updates, progress reports, notifications on upcoming jobs etc. Integrate such requests into one channel and communicate less often, but better.

This is especially true if a field engineer is engaged on a particularly important task or project, when their undivided focus and energy will lead to the best possible problem resolution.

When a project reaches a critical phase, or a deadline must be met, where nothing else matters but the task at hand, you will fully appreciate the value of unitasking!

Why? Because they have trained their minds to concentrate and to filter out distractions.

Another way you can encourage unitasking when managing a team of field engineers is to implement a field service management system focused on prioritising one job at a time rather than assigning a bunch of jobs to be completed over a period, and allocating jobs flexibly across the team.

Rigorous prioritisation will also foster employee engagement and increase your sales opportunities. By encouraging field service engineers to unitask, you are encouraging them to make themselves and your company more valuable to your customers.

The Real Cost of Recruitment and Retention in the Field Service Industry
Losing talented employees? Here’s how you can bounce back
How building a recruitment & retention plan can reduce staff turnover