Business Blog > Getting started with social media advertising for installers 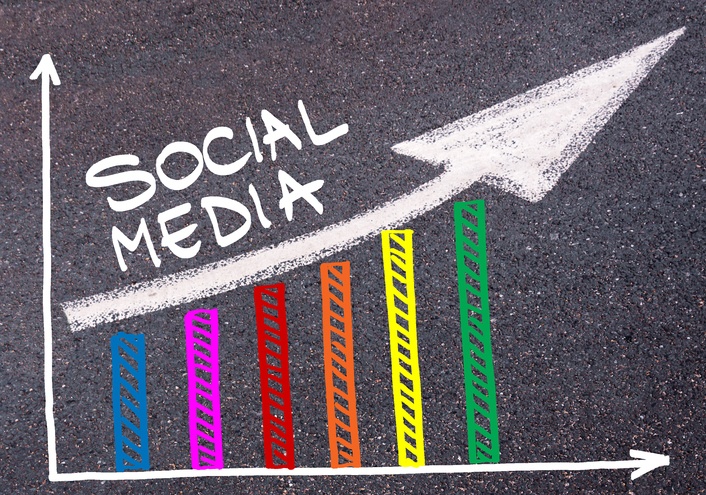 Getting started with social media advertising for installers

Do you advertise on social media? Facebook, Instagram and Twitter...If you are an installer working in a sector such as the field service industry, heating, gas or plumbing, you are likely to know about the importance of social media when it comes to spreading the word about your business. You certainly do if you read our last blog, which got to grips with the subject.

While it makes lots of sense to grow your social media presence organically by posting interesting and engaging content - building your friends and followers as you go - there is a way an SMB can give itself a boost. This is by social media advertising, which allows you to give social media profiles a 'leg up' to be seen by more users on platforms such as Facebook and Twitter.

Social media is fast becoming the way in which a huge group of us communicate socially on a daily basis, as well as get our news and views from our chosen media channels. That's probably why:

The industry for social media advertising is slated to reach a value of $35.98n this year.

According to Facebook's VP of Advertising Technology, Brian Boland, there are on average 1,500 news stories which could appear in a user's news feed every time they log on.

In what can be such a congested way to consume media, it can help for traders, such as installers, to use every means available to them to get noticed. Social media advertising provides this opportunity - so what is the best way to go about it?

While it boasts over 1.65 billion users per month across the globe, Facebook is very much a localised and community based social network, with groups of friends and like minded people coming together. This makes it ideal to be targeted by installers who wish to build a loyal customer base in their local area.

Advertising on Facebook offers the chance to target news feeds, or the side column which you can see on the right of the screen. You might wish to boost an existing organic post, or create an entirely new text-based, picture-based or video-based advert. 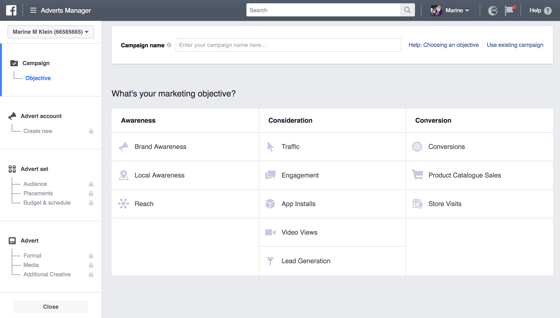 Where social media advertising on Facebook really comes into its own - and may have one up on alternatives such as Google - is the ultra targeted manner in which you can plan your campaigns.

You can select the age group, gender, personal interests and geographical location in order to determine which kind of people see your ads.

Considering what kind of budget to start out with? You should implement a trial period which sees you start out with a small budget, and test different campaigns to see which have the most impact.
Looking for sales leads, website visits, competition entries, 'likes' or just good old fashioned clicks?

Whatever your overall objective is, the results you achieve should be weighed up against each trial campaign until you hit upon the strategy which delivers the most value.

The photo and video based social network is actually owned by Facebook, which is why many of the features are similar when it comes to social media advertising. You can choose the same three type of ads (photo, carousel or video) and the way in which you target campaigns reflects the system on Facebook. 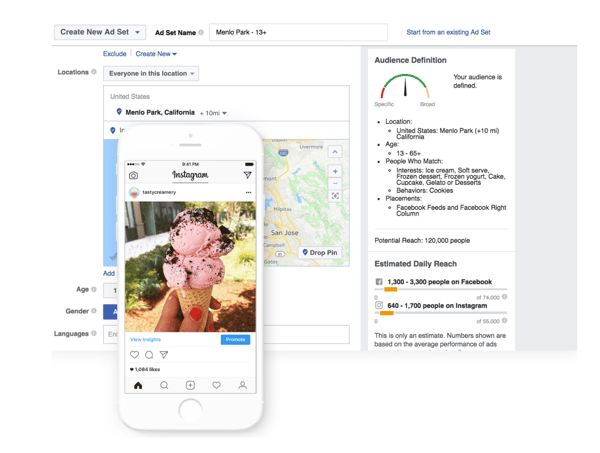 This means it can be a handy progression for installers who have got to grips with social media advertising on Facebook, and are looking for another platform to work their magic on.

If you can produce great photos of your work, or are able to design engaging photos and videos which will grab the attention of users, Instagram could be the way to go.

MORE READING: Check out this post for everything you ever wanted to know about marketing for field service businesses.

Favoured by high profile figures, from sports people to celebrities and the President of the United States himself, Twitter is also a good way of raising business profiles for installers. 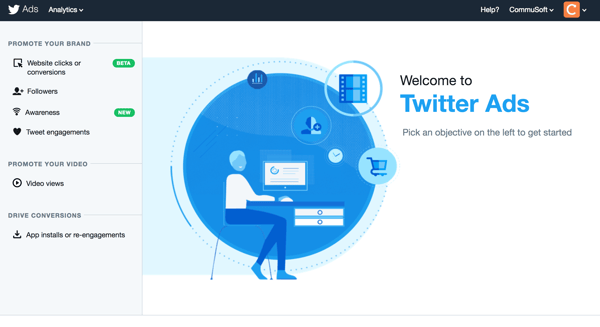 There are a wide series of options when it comes to the way you can run a Twitter campaign, and they are broken down according to the campaign objective.

It is possible to target according to geographical location, language, gender, and even device. So while there are not as many specific targeting options as on Facebook, you will have the chance to put your installation business in front of the people you wish to see it.

The route to more customers?

From plumbers to engineers, the vast majority of installers will start social media accounts because ultimately, they want more customers.

Patience plays a huge part in social media advertising, as it might take a while for your campaigns to be successful, as your social media profile grows. Bear in mind that in the digital era, content is key, and making engaging, informing or entertaining social media posts and adverts can pay dividends in the long run.

Try to avoid the hard sell, and focus on building interest through delivering value.

Which Review Website Should I Use For My Plumbing and Heating Company?
7 Steps to Convert Quotes and Estimates into more Jobs
Email Automation: Best Practices for your Field Service Business